A mathematical explanation of the pressure inside any viscous mass, including celstial bodies.

We already know the polar moment of inertia (J) for any planetary body, which can be determined using spin theory.
All we need to do is calculate the 'best-fit' for each layer from the information we know. For example; the inner-core of the earth is said to be 13,000 kg/m³ and the density of the outer surface is seawater (slightly higher than this actually) but following calculator shows a compatible construction for the earth based upon such data (Fig 1). 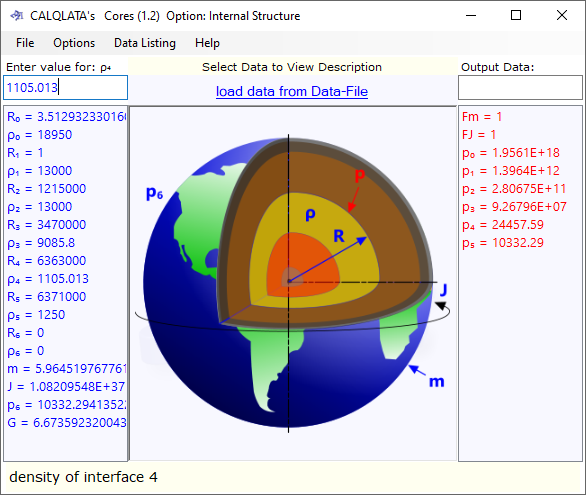 Fig 1. Internal Pressure Model of the Earth as it is Today

The earth comprises a number of layers similar to those shown in Fig 1 that match its calculated mass and polar moment of inertia.

The above calculation achieves 1.0 for both factors; Fm and FJ (for mass and polar moment of inertia) and reveals the reason why the substructure of mountain ranges falls away from its continental mass; the density of the continental crust is higher than the upper mantle, and as such once melted will fall into the mantle.

It is claimed that the density of the earth's core is around 13,000 kg/m³ (Fig 1) and that about 90% of it is iron. However, we also know that the earth's core pressure is insufficient to compress iron owing to the coupling ratio.
Therefore, most of the core elements must be much heavier than iron. 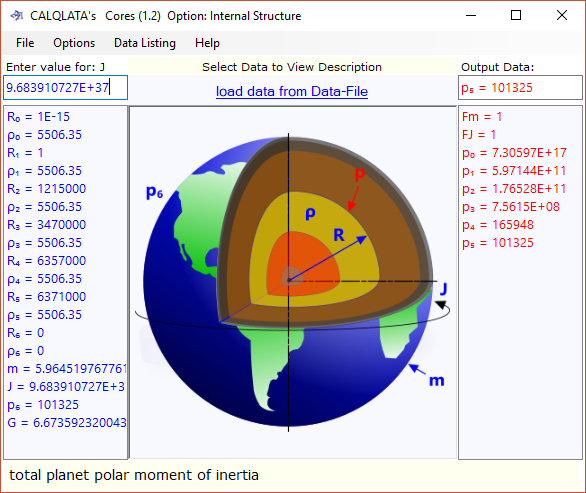 Fig 2. The Earth with an Homogeneous structure

It can be concluded therefore, that fusion cannot occur naturally in the earth's core. Moreover, this same calculation has been performed for our sun with the same results.
However, fusion will occur naturally within the core elements of Hades, because it is sufficiently massive and its core elements are cold.

Claim 1: The pressure at the centre of the earth and probably any other planet (not star) is less than that required to generate Fusion in it atoms

Claim 2: The density of the earth's upper mantle is significantly less than the continental crust, but far hotter (upper mantle plumes) and sufficient to melt the substructure of mountains