You will see many limits related to the various spectral identities (visible light, microwave, etc.) but there is no discrete demarcation for any of them. Like most organic ranges, the lines dividing the various ranges are approximate only there is considerable overlap.

The mathematical relationship between wavelength (λ) and frequency (ƒ) of electro-magnetic energy is as defined thus: c = λ.ƒ 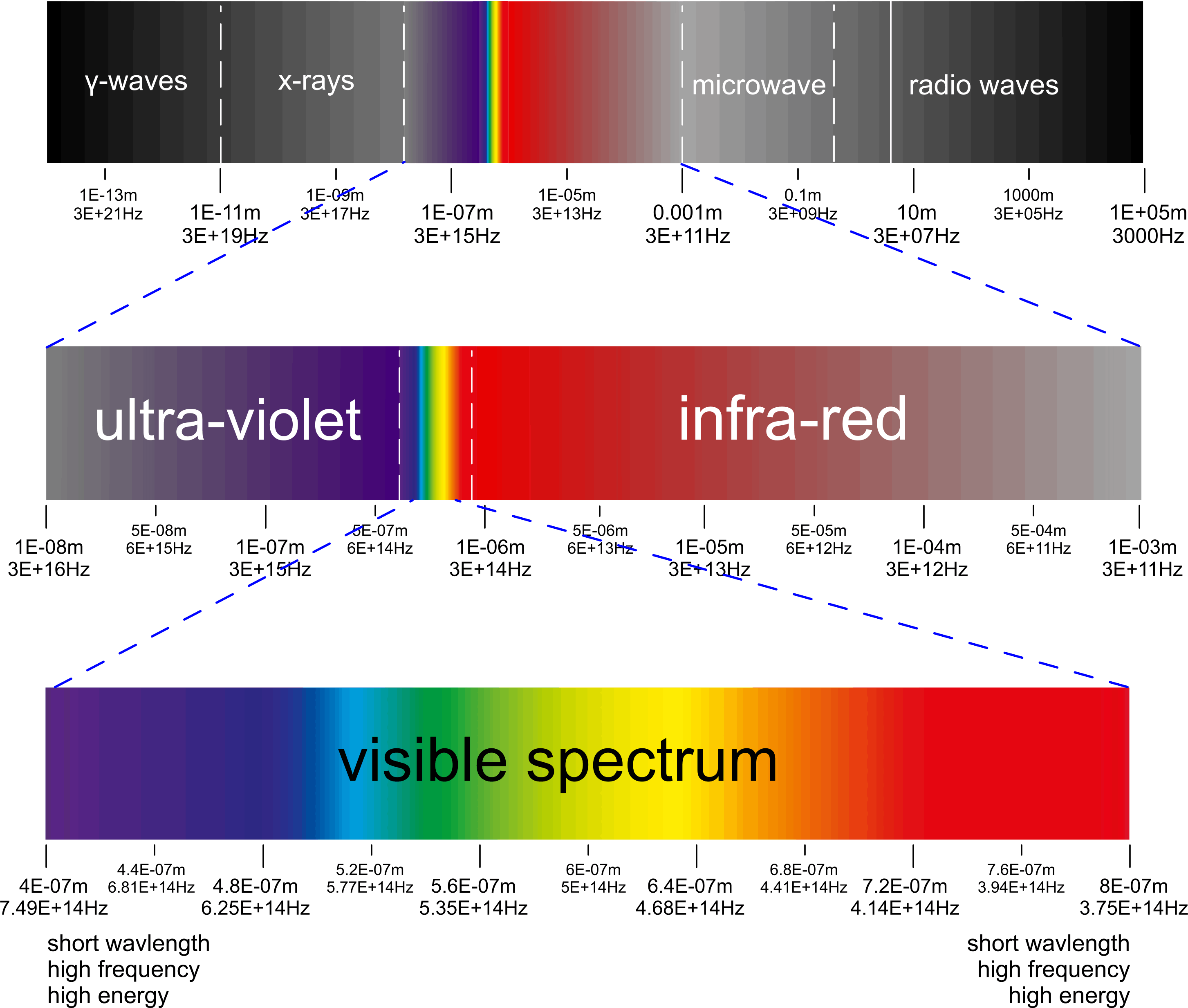 Because electro-magnetic radiation is only very slightly influenced by gravity (refer to Relativity is Dead), all of it travels in [virtually] straight lines, hence the need for high terrestrial aerials and orbiting satellites for atmospheric transmission. 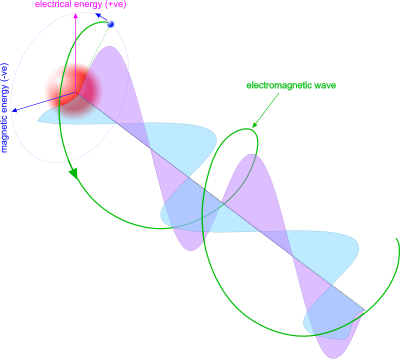 Very little matter is able to absorb long-wave, low-energy electro-magnetic radiation, it therefore generally travels furthest in an atmosphere (it tends to reflect off solid matter), and is least harmful to life.
Short-wave, high-energy electro-magnetic energy can be absorbed by most organic and inorganic matter and will therefore be lost much more quickly (readily). It therefore tends to travel only very short distances but is most harmful to life.

Radio waves travel around the earth providing television and radio signals without harming the surrounding environment because all matter has difficulty in absorbing such long wave lengths.
On the other hand, x & γ-waves, will be absorbed by almost any organic and inorganic matter and will therefore be lost to their surrounding environment (incl. an atmosphere) very quickly.
In a vacuum, however, all electro-magnetic energy will travel forever until it encounters matter that will absorb it.
Long-wave matter encountering most matter will generally bounce off it (reflect) but short-wave energy will normally be absorbed.

Electro-magnetic radiation is deflected as it passes a large body e.g. a planet or star, due to the potential energy generated by the magnetic charge in all the quanta in the planet or star, i.e. what we currently refer to as gravity.
But you cannot use Isaac Newton's force law to identify this deflection as the EME possesses no mass, you can only use his gravitational constant (G).